The GH fragment 176-191 stimulates lipolysis and inhibits lipogenesis both en vivo/en vitro.
Fragment 176-191 has shown no effect on growth or insulin resistance, unlike the full GH molecule. This is the newest, most powerful GH fragment on the market. Studies have shown sustained fatloss, aimed directly at adipose tissue.

It has been shown that the fat-reducing effects of GH appear to be controlled by a small analog region of the C-terminus end of the GH molecule. This region consists of amino acids 176-191, thus the name. This peptide fragment works by mimicking the way natural hGH regulates fat metabolism but without the adverse effects on blood sugar that is seen with unmodified hGH.
Our Peptide List: 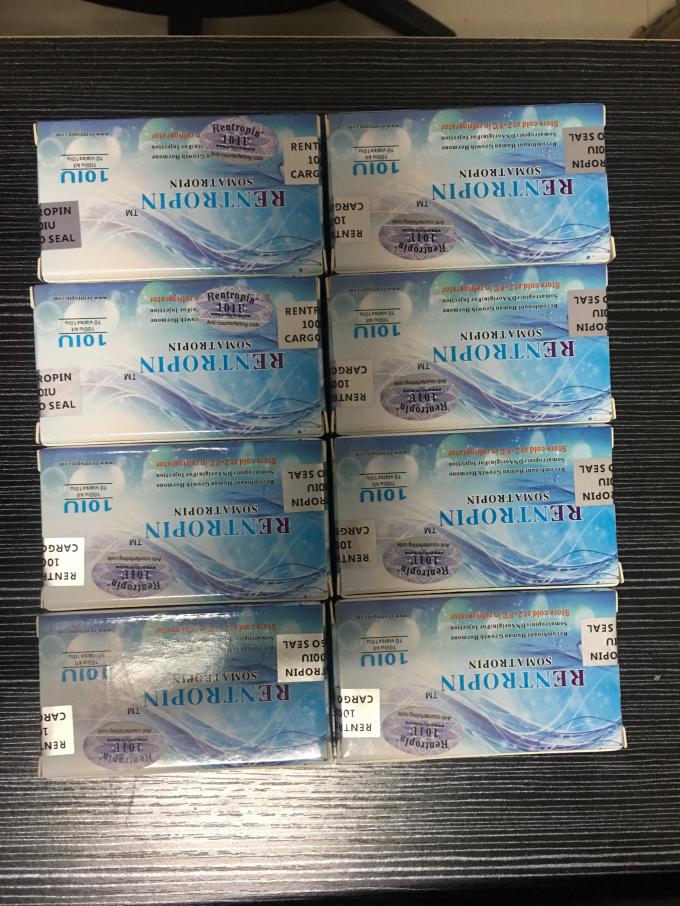