PT-141 (Bremelanotide) is a highly potent synthetic peptide analogue of α-MSH that may elicit aphrodisiac effects through stimulation of melanocortin receptors. PT-141 (Bremelanotide) consists of seven amino acids and is a cyclic, shortened lactam variant of alpha-Melanocyte-stimulating hormone (α-MSH), a multifunctional peptide that regulates a broad array of physiological functions. In studies, bremelanotide was shown to induce lordosis in an animal model and was also effective in treating sexual dysfunction in both men (erectile dysfunction or impotence) and women (sexual arousal disorder).
PT-141, bremelanotide is experimental and is used for the purpose of sexual arousal. It is a melanocortin based peptide that has shown effectiveness in clinical studies on both male and female rats. Male rats have shown erectileresponse with doses as low as 1-2 mgs whereas most female rats have shown positive results with higher doses around 2-3 mgs. While the dosage requirements tend to be higher for female rats, the observable results in female rats tend to be stronger.All the information above is strictly for research purposes only. Under no circumstance should this chemical be used for human consumption.
PT-141 has been research tested and shown to help improve, increase ones sexual arousal in both men and woman. (erectile dysfunction or impotence) as well as sexual dysfunction in women (sexual arousal disorder). 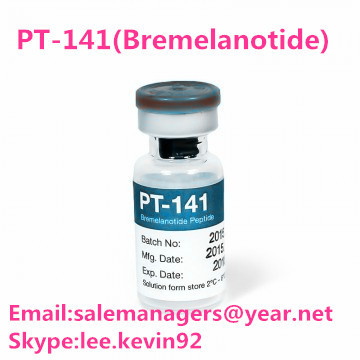 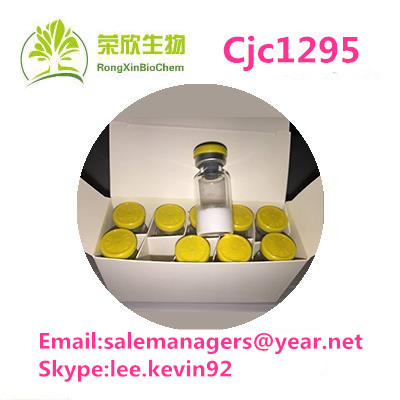