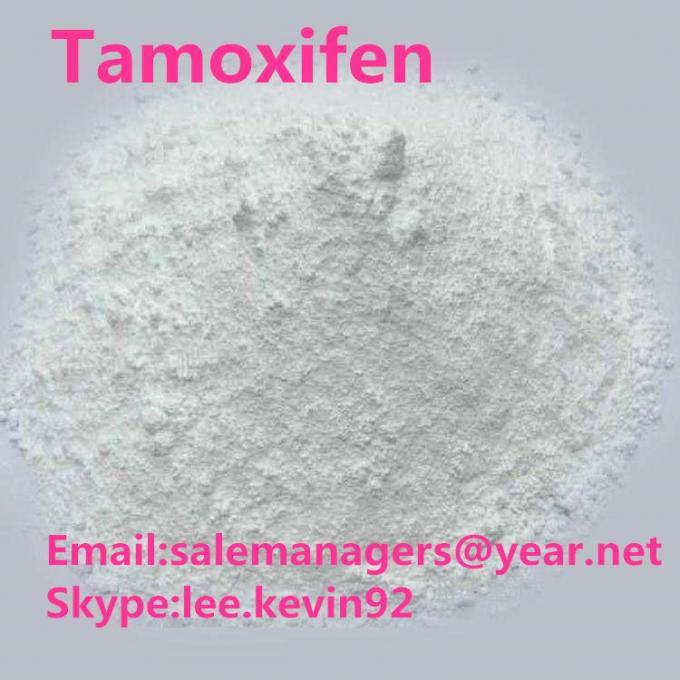 Nolvadex (tamoxifen citrate) is very comparable to Clomid, behaves in the same manner in all tissues, and is a mixed estrogen agonist/antagonist of the same type as Clomid. The two molecules are also very similar in structure. It is not correct that Nolvadex reduces levels of estrogen: Rather, it blocks estrogen from estrogen receptors and, in those tissues where it is an antagonist, causes the receptor to do nothing.

The claim that Nolvadex reduces gains should not be taken too seriously. The fact is that any number of bodybuilders have made excellent gains while using Nolvadex.

Thus, Dan Duchaine reported that it reduces IGF-1 and therefore reduces gains. However, if this effect exists at all, it must be very minor, due to the excellent gains that many have made, and from the fact that no one has noticed any such thing from Clomid, which has the same activity profile.

However, I would not be surprised if one were to tell a steroid user that Clomid reduced his gains, he would immediately become afraid that Clomid reduced his gains (please note that no one I have ever heard of has noticed this.) Not having been so misled, however, he would not conclude this from his results. But if an authority publishes that such an effect occurs, whether it does or not it can become self-fulfilling by biasing the user.The fact that Nolvadex will reduce water retention may result in the user agreeing that gains are less, since weight gain is less, thus reinforcing the bias.The belief that it reduces gains seems to stem from the fact that the scientific literature reports a slight reduction (individuals using anabolic steroids were not studied though) from use of Nolvadex.

Nolvadex is the trade name for the drug tamoxifen citrate, it is a non-steroidal agent that demonstrates potent anti-estrogenic properties. The drug is technically an estrogen agonist/antagonist, which competitively binds to estrogen receptors in various target tissues. With the tamoxifen molecule bound to this receptor, estrogen is blocked from exerting any action, and an anti-estrogenic effect is achieved. Since many forms of breast cancer are responsive to estrogen, the ability of tamoxifen citrate to block its action in such cells has proven to be a very effective treatment. It is also utilized successfully as a preventative measure, taken by people with an extremely high familial tendency for breast cancer. While Nolvadex is effective against estrogen, it is not our strongest available remedy.

Nolvadex is an estrogen agonist in the liver, capable of activating the estrogen receptor and mimicking the actions of this sex hormone in this region of the body. As such it can have a markedly positive impact on HDL (good) cholesterol values, as does estrogen.

For the treatment of advanced, recurrent breast cancer and ovarian cancer and other illnesses. Used as an antineoplastic raw materials. 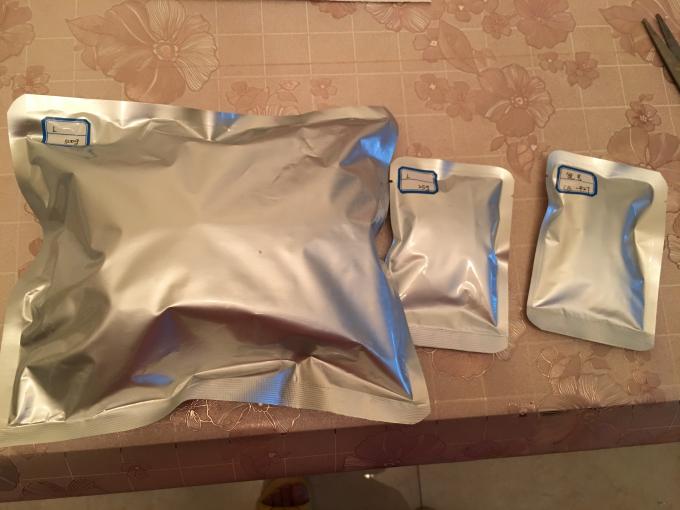 How to make an order :

1. Name what your need ( which product , quantity )
2. Full payment would be done once we come to an agreement on all details .
3. Parcel would be shipped out upon receipt of payment .
4. Info about parcel would be offered ( Photo , tracking number )
5. Finally you would get the parcel in 3~7 days .