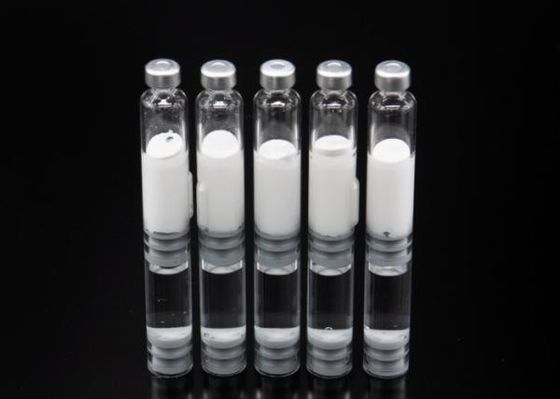 1.One pen can use 20,000 times
2.Currently exclusive domestic sales pen.

Cartridges: 36iu powder with 1ml BC water.
Appearance: White Freeze dried Powder
Restful sleep (even for insomniacs)
Improved mood and sense of well being
Hair color restoration and growth
Return of vitality, energy, stamina
Improved memory, alertness & concentration
Substantial increase in bone density
Improved vision, cholesterol & blood pressure
Human Growh Hormone is not only one of the most beneficial hormones our body produces, but one of the most sought after in exogenous form. In an exogenous form, Human Growh Steroid Hormone is identical to the naturally produced hormone, and represents not only one of the most beneficial exogenous hormones but one of the most well-tolerated among men and women. Its high level of toleration applies not only to medicinal use but performance enhancement as well.

Service:
Provide us which Brands you need,and what quantity you want to promote.

We can OEM your own Brands.