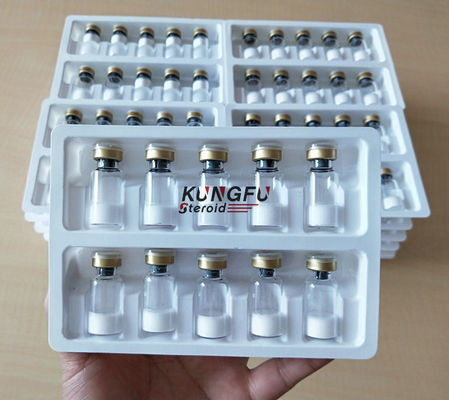 . Restful sleep (even for insomniacs)

. Improved mood and sense of well being